Getting more and more used to 350.  Fingers are getting faster, and I expect accuracy will improve as I sit at 350 for a bit.  I'll bump it up to 375 maybe the end of June.

I didn't practice Thursday, though, as I had an all-day depo -- first depo since January, in fact -- and it was in a quiet room.  Which is normally good, but the witness and her counsel were soft talkers, and I felt like I had to lipread the entire time.  Yes, I asked them to speak up.  Many times.  And that day the knot in my neck that my chiropractor JUST got out returned with a vengeance.

Illinoisans and nearby people and people who would love to attend:  September 7-9 is the Illinois Court Reporters Association annual convention, this time in Springfield, Illinois, and we have none other than the lovely and talented Mark Kislingbury teaching at it!  There's also speed and realtime contests, so save the date!

From out of the brain of Kathryn "Stenoray" Thomas, RDR, CRC at 10:14 AM No comments:


350 testimony is understandable, and I'm starting to get it in short bursts.  I'm considering upping the speed again, but I'm going to stay here for a few more weeks.

From out of the brain of Kathryn "Stenoray" Thomas, RDR, CRC at 11:25 AM No comments:

Brief/phrase progress so far: I've been working my way through the Magnum Steno book, shoveling briefs and phrases into my AnkiDroid flashcard app, and reviewing them daily.  On the job, the phrase enders "these," "those," and "them" are finally starting to come out of my fingers.  (e.g. "for these" = TPORPG, "could those" = KAOFBL)  Saved me a TON of strokes on my last job, an all-day class with a very speedy instructor.  I used a LOT of two-word phrases, which helped me keep up nicely.  And about halfway through the day I realized her voice sounded just like Betty White, and then that's all I could hear.

Speed progress -- actually has been pleasantly surprising.  I've been speeding up the takes to approximately 300 on literary and 350 on testimony, and I'm getting more used to the SOUND of such speedy language.  In fact, there's been a few times where I wondered if I'd forgotten to speed up the dictation, and I did in fact do so.

I'm not GETTING the 300/350 by any means.   HOWEVER, the last part of the daily Magnum Steno video usually includes a 200-word slowdown, where Mark K dictates 200 words a bit slower, times it, and gives you the EXACT speed of the slowdown.  One such testimony slowdown I took did not suck.  Were it an actual test, I didn't "pass" it, but I would have at least turned it in for grading.

It's surprising how much has happened in a single week of ramping up the speed.  Remember, I'm NOT a serial speed contest winner.  I'm NOT amazingly gifted.  I'm a regular Jo Steno foot soldier, and if I can make progress this quickly by just practicing high speeds in bursts of at least three 10-minute sessions a day,* YOU HAVE NO EXCUSE :o)

*I did not practice Saturday because we had a graduation to go to in the early morning and a wedding reception in the evening with a 3.5 hour drive in between.  I also didn't practice this last Friday because I wrote all day, plus we discovered a pipe broken in our plumbing and $2K+ to fix it and AAAAARRRRRRGGGGGHHHH.
From out of the brain of Kathryn "Stenoray" Thomas, RDR, CRC at 11:46 AM No comments: 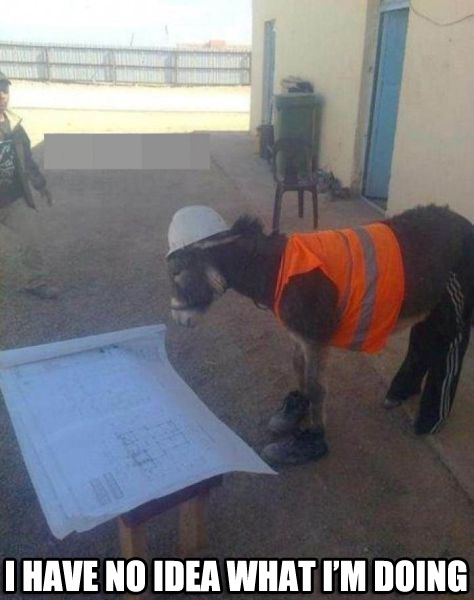